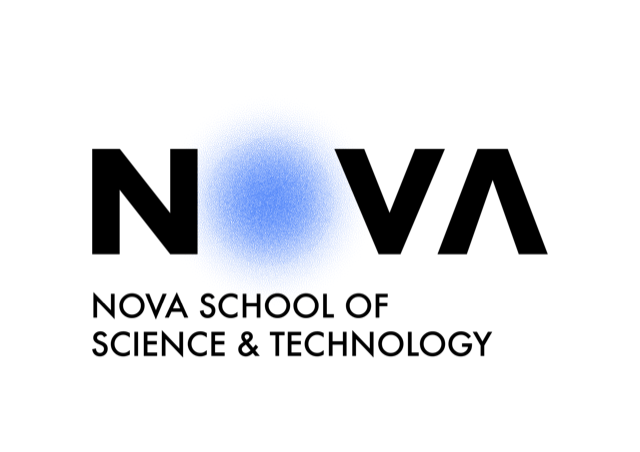 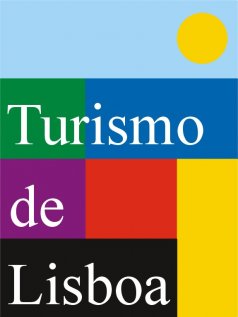 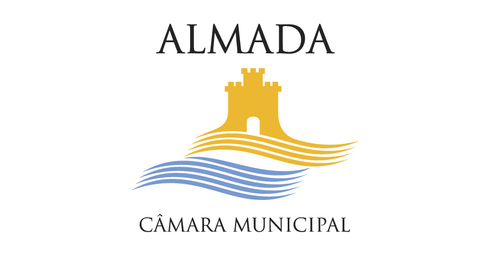 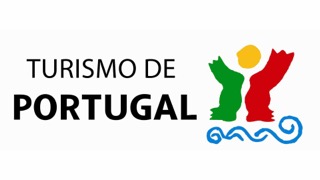 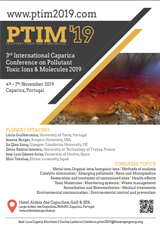 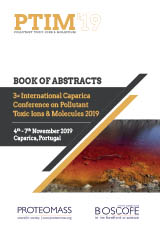 Pollutants, inorganic or organic, ionic or neutral, have the unmistakeable sign of men kind. They are the slow dead, which kills the life in our planet, kills our kids too, and kills us as well. Does life in Earth have a chance? This is a difficult question to answer.

The pollution is so intense in some places of our planet that life has become compromise in them.

A recent study involving more than 30 000 women in the USA suggests that endocrine-disrupting pollutants, EDPs, are linked to earlier menopause. Just as another study done over 2 732 women suggesting that polyfluoroalkyl Chemicals has the same effects as EDPs. And what to say about the recent report alerting the raising mercury content in tuna at a level of 3.8% per year since 1998? Countless examples can be given.

The question still remains: are humans driving the planet till dead?

This question will be answered, or better to say, try to be answered during the 3rd International Conference on Pollutant Toxic Ions and Molecules, PTIM2019 that will be held in November 2019 in Caparica, Portugal.

C. Lodeiro
Conference chairs
On behalf of the organizing and scientific committee

Title:  Surface phenomena of layered double hydroxide and its application for the sorption of oxoanions from water and wastewater

Title:  Global pollution by microplastics: toxic effects, interactions with other contaminants and implications to animal, environmental and human health

Title: Nanoparticles in food packaging: Biodegradability and potential migration to food and environment

Title: Cross-talk between heavy metal and antibiotic resistance in streptomycetes

Be aware of cold calls from Convention Hotel Services (CHS) or from someone named Adam Max! A company called CHS (Convention Hotel Services) is calling or e-mailing attendees of conferences worldwide, claiming to work for the conference organizers and asking for credit card details to finalize the booking of accommodation. If you receive such a call or e-mail, do not give away any personal information or credit card details! None of the parties involved in the organization of PTIM 2019 is working with CHS

We have received some alerts from participants this week regarding this email: Ehotel Services via DocuSign

If you receive such a call or e-mail, do not give away any personal information or credit card details! This problem affects many conferences, not only the PROTEOMASS BIOSCOPE conferences.

We look forward to seeing you soon.